Serenely located at the epicentre of the Cape Peninsula!

The Kenilworth is ideally situated at the end of a private pan-handle off Cumnor Avenue, a quintessential side street in this well-loved and leafy residential suburb.

With Claremont to the north and Wynberg to the south, the suburb of Kenilworth is flanked on its western borders by the Constantia Winelands and the slopes of Table Mountain, while to the east lies the expanse of Kenilworth Racecourse – which encircles a 52-hectare nature reserve, the best preserved example of “Cape Flats Sand Fynbos” in the world, home to a wide range of rare endemic species.

Within the context of the Cape Peninsula, this pretty, tree-lined suburb is located at its centre point, being almost exactly equidistant from the V&A Waterfront to the north and the warm swimming beaches of Muizenberg to the south. Twelve kilometres to the west will take you to the beaches of Llanduno or Hout Bay, while the same distance to the east you will find Cape Town International Airport. All of which makes Kenilworth an ideally central base from which to explore the best tourist attractions in Cape Town, as well as many of its hidden gems.

At the centre of a rich educational and retail hub

The suburb boasts a variety of educational institutions, including Michael Oak Waldorf School, Barkley House Pre-Primary, Auburn House School and Voortrekker High, while the neighbouring suburbs of Wynberg, Newlands and Rondebosch are home to many of the best schools in the entire country. The University of Cape Town is also within easy reach.

Residents retail needs are catered for in a variety of outlets. Within easy strolling distance is the Main Road strip, with its convenient Pick n Pay and Woolworths Food store, while within easy reach are three large shopping centres: Cavendish Square, Wynberg Mall and Kenilworth Centre.

Specialist retail within walking distance includes no fewer than three cycle shops and Cape Town’s leading fly fishing emporium! Hair salon and nail bars abound, and there is a variety of optometrists, doctors rooms to choose from, as well as day spa for massages and beauty treatments.

An international line-up of eateries within walking distance

As far as restaurants and coffee shops are concerned, residents of The Kenilworth will be spoiled for choice, having no fewer than 15 eateries to choose from within a 500 metre radius of your front door, offering international cuisine from India, Jamaica, Italy and Portugal!

Local attractions including the Maynardville Park and Outdoor Theatre, renowned for its annual open-air Shakespearean productions, Stellenberg and Arderne Gardens, and of course, Kirstenbosch and the Table Mountain National Park, one of Cape Town’s major tourist drawcards. And of course, the excitement of horse racing attracts the crowds to the country’s oldest racecourse – also within walking distance of The Kenilworth!

Steeped in history, blessed with wonderful trees and shrubs, and within easy reach of some of Cape Town’s leading attractions, it’s no wonder that Kenilworth is one of the most sought after of the Southern Suburbs of the Mother City. 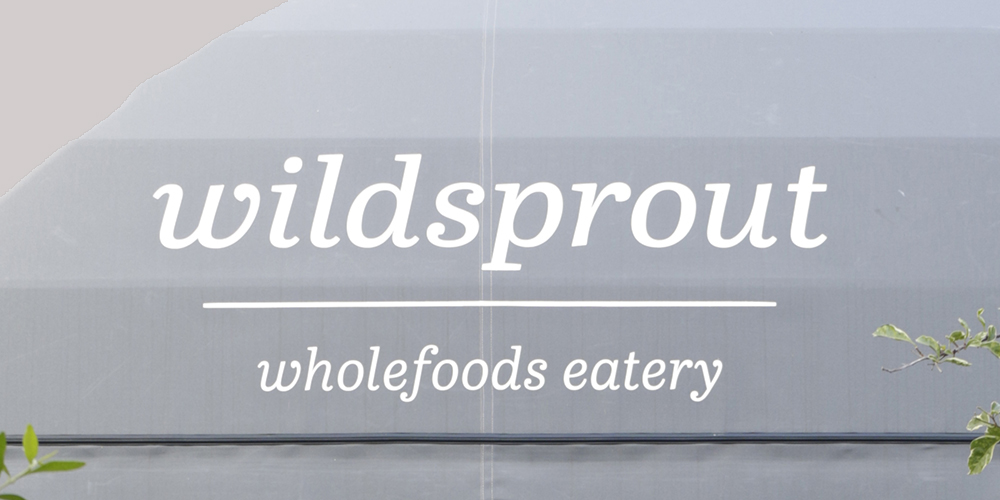 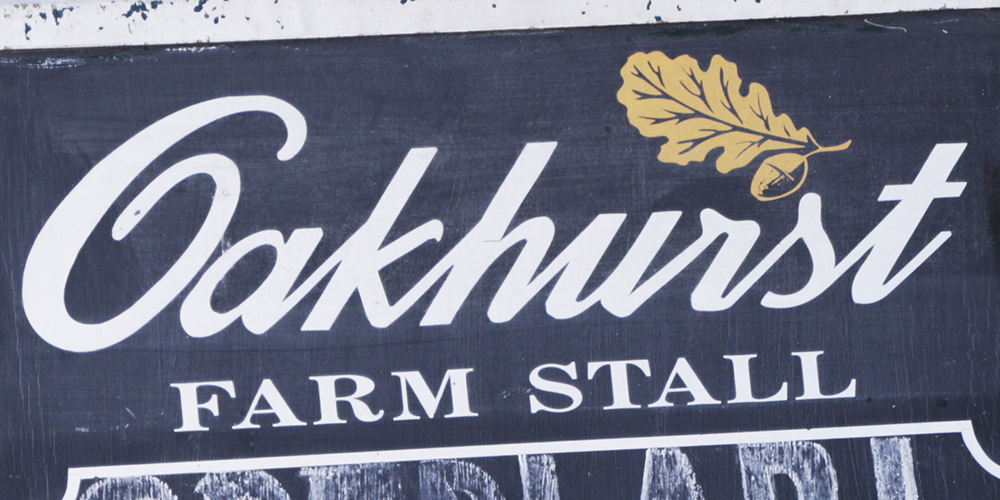 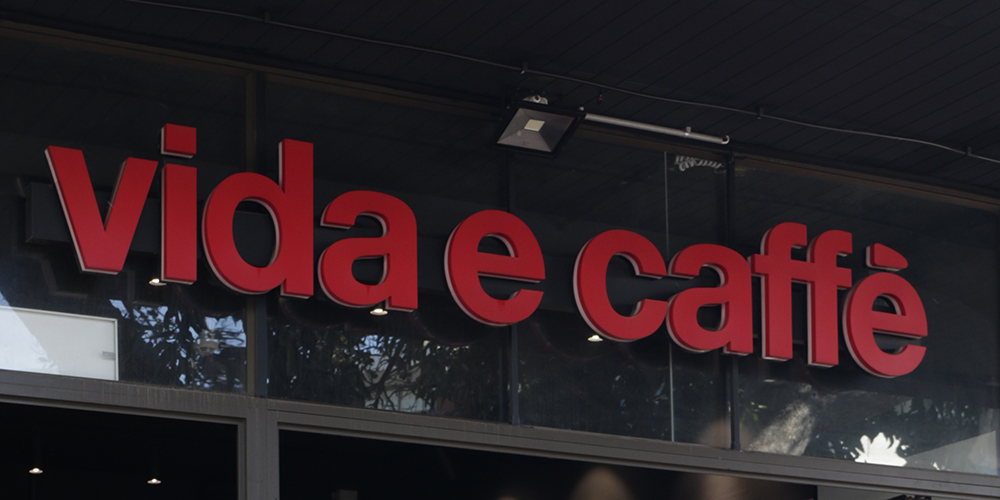 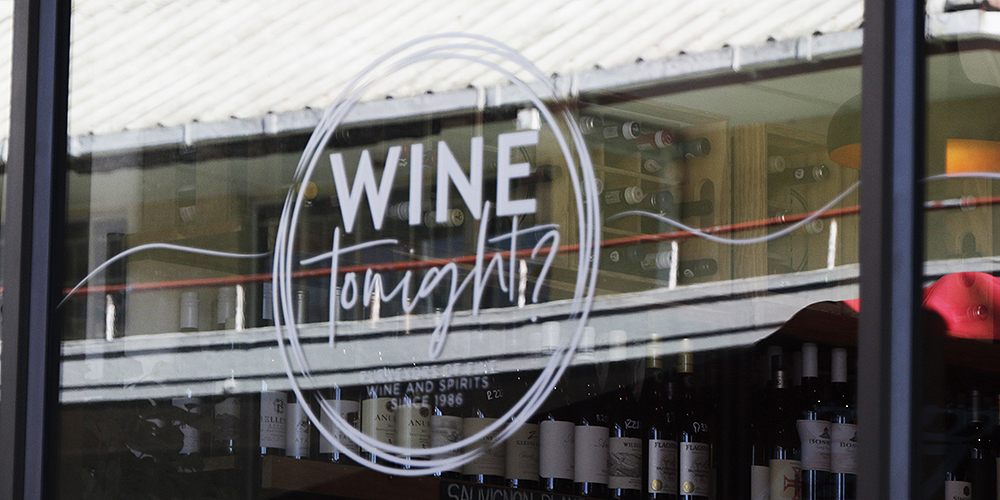 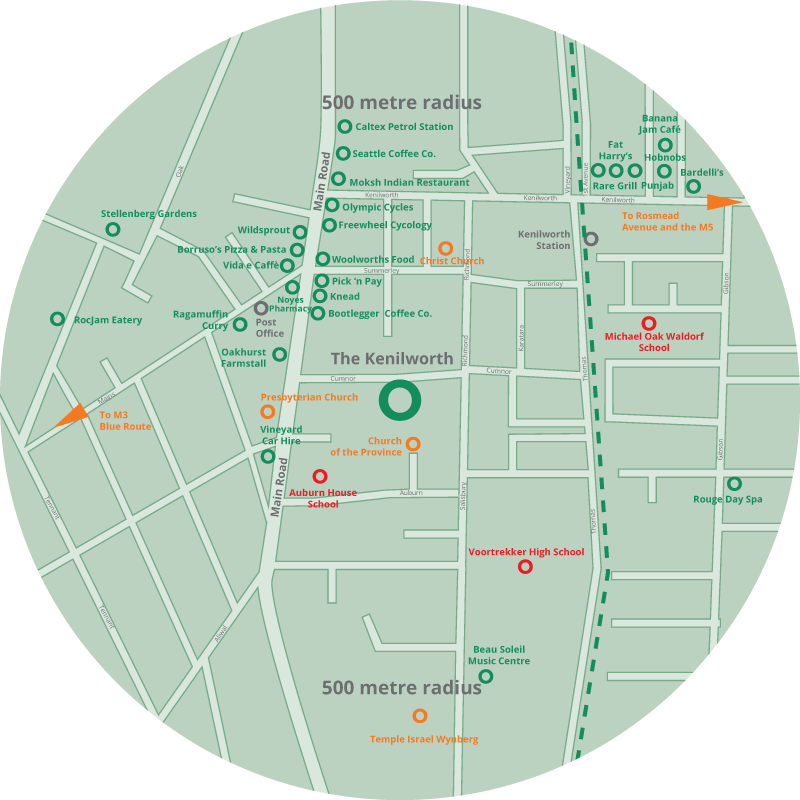 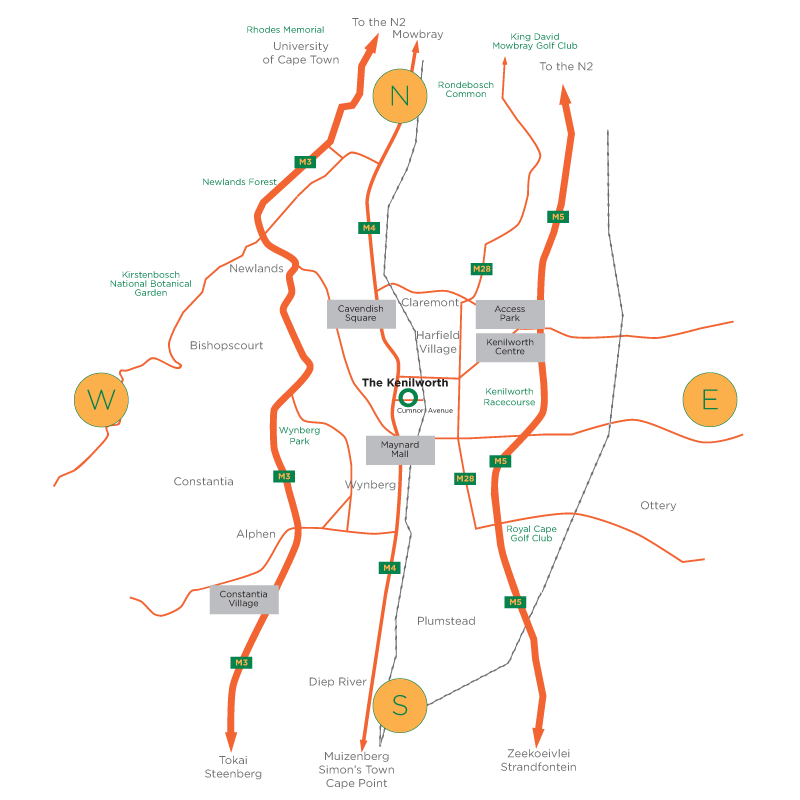